Imploding the Diagnostic Statistical Manual: Mental Illness and Beyond 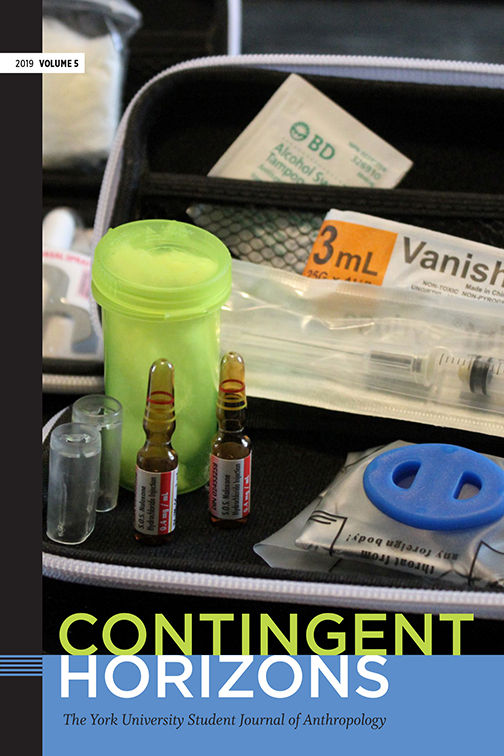 The Diagnostic Statistical Manual (DSM) is widely used across North America. Established by the American Psychiatric Association, it was created to help mental health practitioners give clear cut diagnoses of mental illness (Kirk and Kutchins 1992; Mayers and Horwitz 2005). However, the DSM is not merely a tool used for diagnostic purposes. Currently on its fifth volume, the DSM is an active agent that helps legitimize and define psychiatry—a legitimizing force that is exasperated by its entanglement in many social institutions in North America. The DSM influences the boundaries and meanings of mental illness categories (Kirk and Kutchins 1992). It grants some people “legitimate” access to resources, while delegitimizing others (Fassin and Rechtman 2009). It shapes how people exist in the world and understand their reality (Mayers and Horwitz 2005). However, the DSM is also shaped and (re)produced by society. The meanings of mental illness as outlined in the DSM are challenged, resisted, and shaped by the very people placed into these categories. This research paper argues that the DSM is more than an object; it is a dynamic and active agent that exists in the world in many ways.